It's all about communication...

Monica is one of Denmark’s finest new generation of musicians and enjoys a creative career in performance on recorders in diverse forms. Her philosophy is centred around vibrant communication to an audience – through music, through stage presence and movement, and through speech and storytelling. Every concert experience should be an interaction! Since graduating from her soloist diploma at The Danish National Academy of Music and winning the 1st prize in the Nordhorn Solo Recorder Competition in 2016, she has gone from strength to strength as a soloist and chamber musician. She creates projects and ensembles ranging from early and folk music to contemporary music and music theatre, both in Scandinavia and abroad.

She has also completed a Masters in Psychology for Musicians from The University of Sheffield.

In 2014 she released her first album “Puls” together with Trio Nebula featuring all new commissions for the group, and in 2018 she released a solo album with organ and another with The Nordic Baroque Band, which was nominated for a Swedish Grammy – best classical album. In 2019 she released the album “Traveller’s Tales” with Danish-Australian duo ‘Dual Aura’.

As a teacher she has developed her own concepts ‘Performance Lab’ and ‘Performatorium’, where children and professionals across all instruments, voices and ages explore stage presence and the psychology and art of performing. 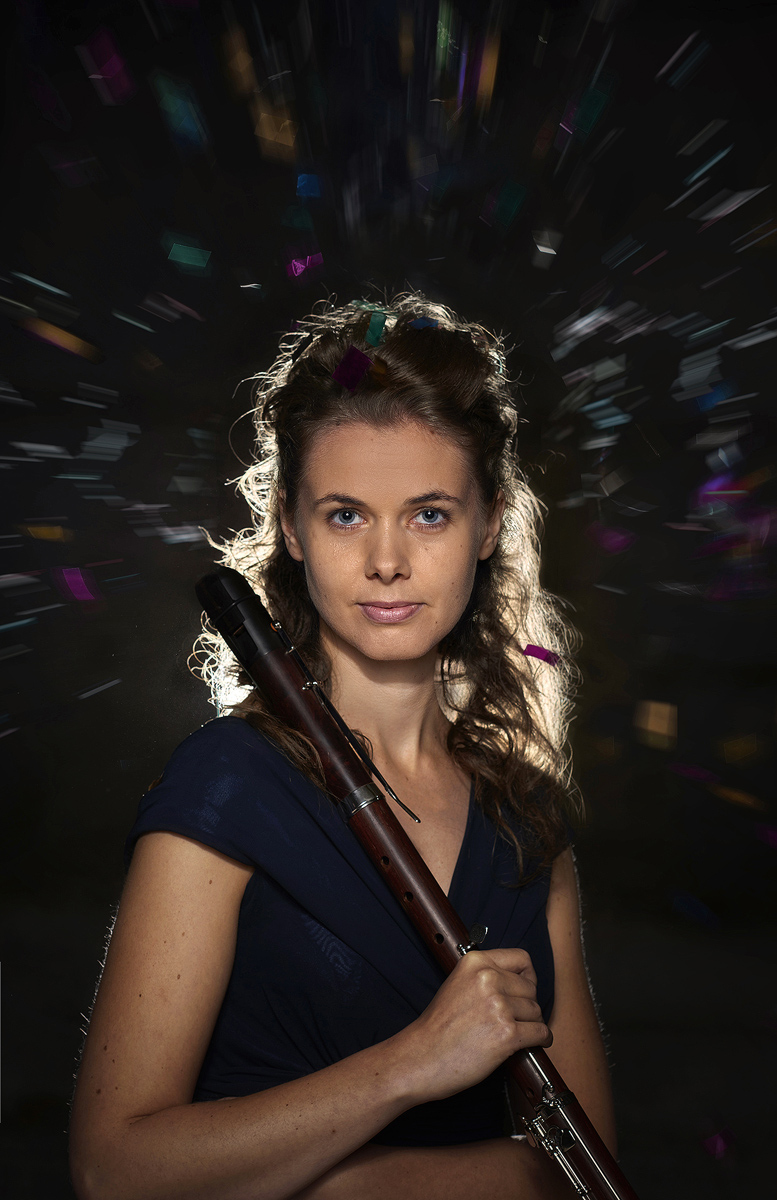